The Greatest ICC World Cup and its lessons

Published by mommyshravmusings on July 17, 2019

After the long 7 week schedule of 48 matches between the world’s best teams and the nail-biting, wonderful neck to neck final in Lords on last Sunday with super overs and super excitement, the cricket fever has gone down and cricket conversations have been replaced with other trending and burning topics. But that’s not the case in my house, as the cricket is still going on and all thanks to #Hotstar, the highlights and replays are still being played 24X7 in my house and my kid is still crying along with Virat and Kane. So thought of listing down the lessons he is learning from them in this greatest ICC World Cup

Out of all the 48 matches, the people who stood out as stars are the people who shined in the death overs and didn’t get crushed under the pressure. Most of the players shined at the start of the match or in the middle, but very few were there, who rose to the occasion and bailed out their teams from the tricky situation like Stokes from England team in the final, or like Jadeja from the Indian team.

Most of the kids these days are running away from problems and the in-depth analysis from child psychologists point towards us, the parents, as we never put our kids under those stressful situations, as we were always rushing to save the kids from tricky situations. So these matches are good examples for us to build the growth mindset into our kids.

In almost all the matches, the players are seen with bandaids/bandages across their arms and legs. But those wounds never deterred them to slide across the field or jump to catch the balls. We can see All this can be possible, only if they are really fit and sound. In fact, some of the players have mentioned about their fitness routines also in their interviews with the media. Luckily for me, my kid’s favorite player Burmah has even mentioned about the healthy diet regime he follows. So this is one lesson, which we have to inculcate in our kids and take them away from the junk foods. Nowadays, eating junk foods has become a fad and kids are shying away from healthy foods. 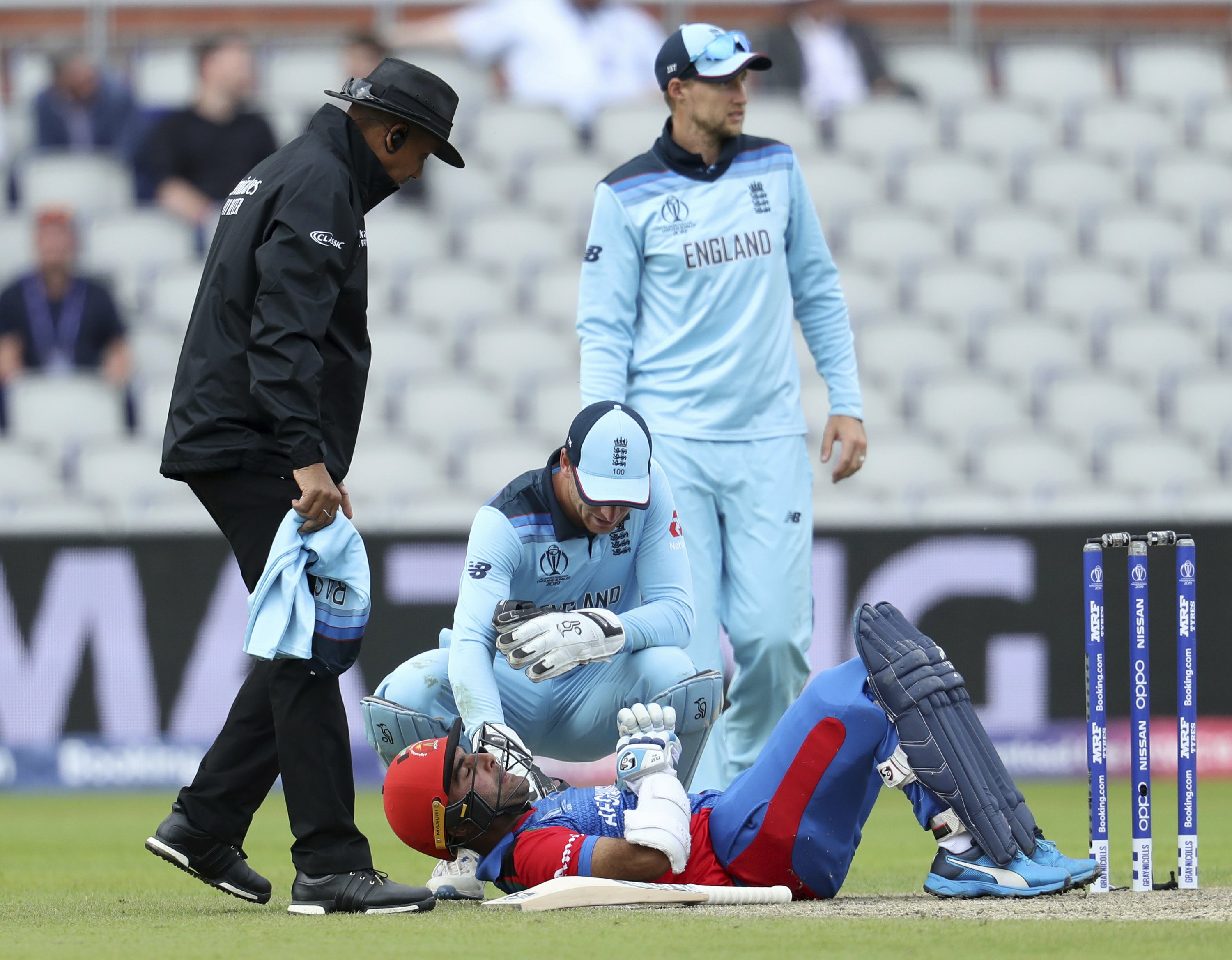 In case, if you remember the Afghanistani batsman (#Shahidi) getting hurt and even after being advised to retire back hurt, how he continued batting. Same is the case with the Australian wicketkeeper and batsman (Carey). Even after getting hurt badly on the chin, he kept on playing in the semi-final. Both these players displayed the grit and determination to play for their teams even after getting hurt badly. This, in turn, proved to be a good lesson for my kid about the will power and determination required to be successful in life. 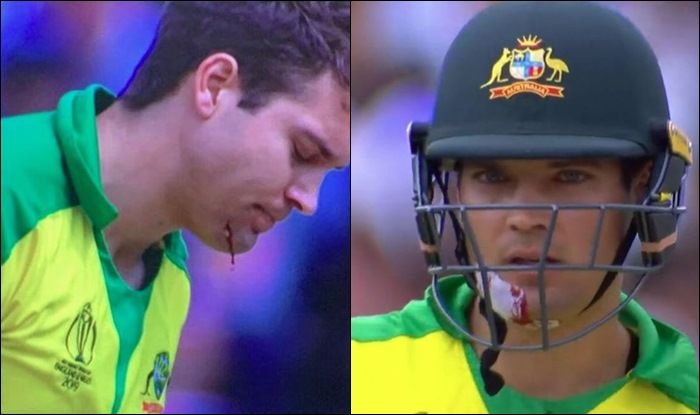 If we look at the match at a very high level, its nothing but a binary game and there would be only winners and losers that’s all. But the heart of the game lies in the human emotions that get played along with the sport. There would be grit and determination to win on one side. But the true sportspersons will never be far from the emotions like empathy and encouragement. Though they are winning, encouraging the other team to give their best can be seen very clearly in this world cup series. 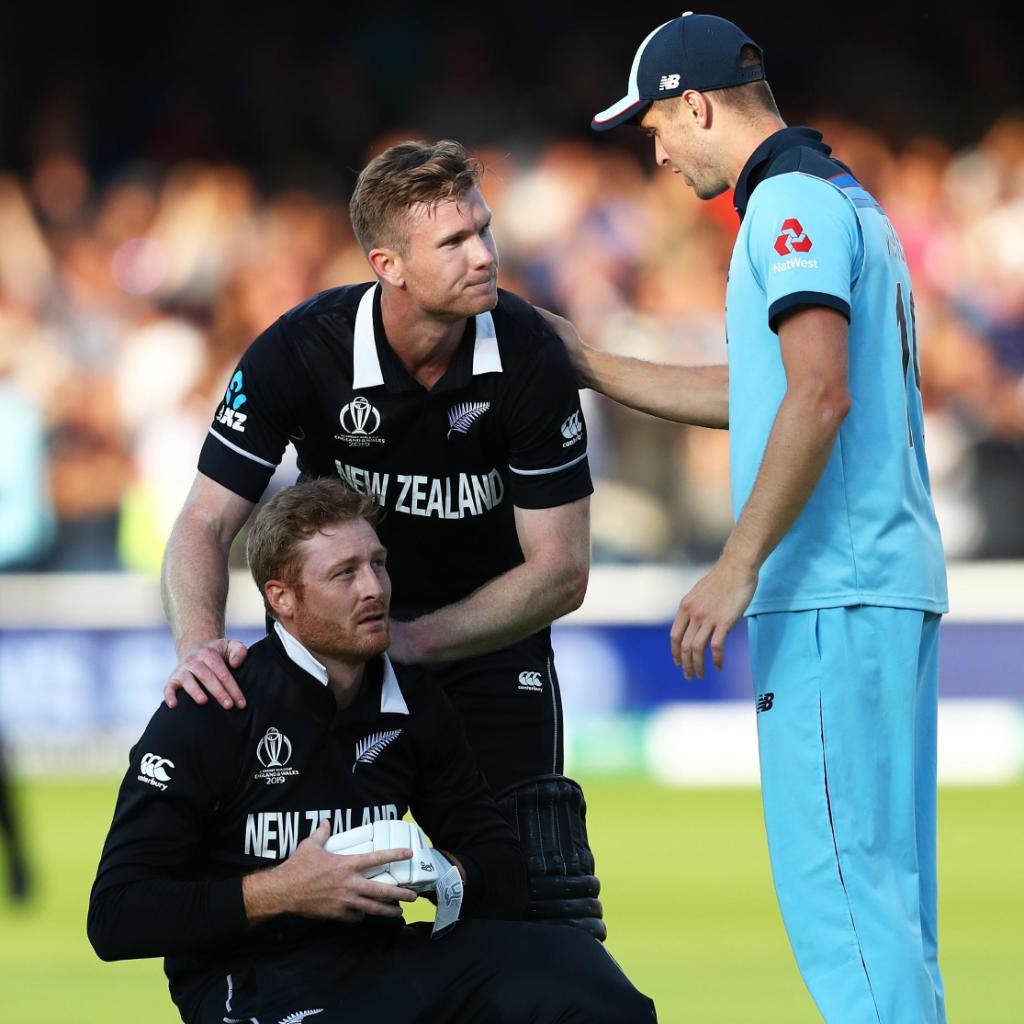 As this being Malinga‘s last world cup series, and India vs Sri Lanka his last match, though, for the spirit of cricket, Indians were seen hitting Malinga’s balls to boundaries, but at the same time, talking to him and cheering him as well.  Same is seen, in the gesture of Stokes during the final, when England got 6 runs from an overshot ball. These are the lessons, I would like my kid to carry forward. Empathizing with the other party and encouraging them to give their best to the game. There were no scenes of angry outbursts during the defeating moments nor there were unprofessional displays of celebrations. All we could see were the dignified moments of glory and defeat. 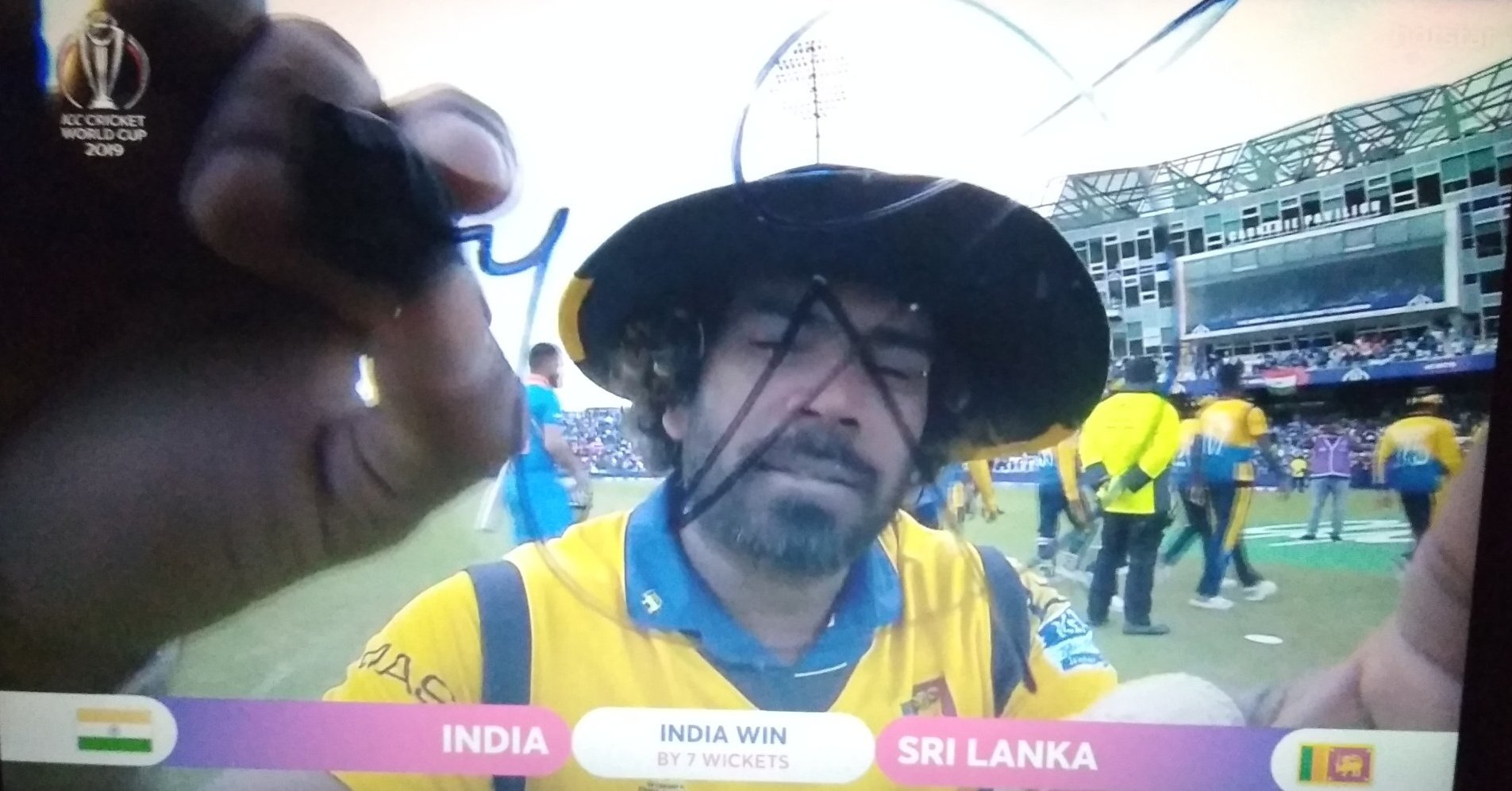 My Kid has learned that it’s OK to feel sad for the defeat, but there would be another day to showcase his talent. At this moment, he has to congratulate the winner. This behavior was exemplified by the dignified behavior of Kane Williamson and Virat Kohli too. So how to manage one’s emotions is the lesson learned from this series. Another important lesson he learned during this #ICC World Cup series is the way cricketers were behaving respectfully towards senior players.

As a mom, I am happy that my kid has learned a couple of important life lessons from the entire series and we got to witness the greatest cricket ever played. Maybe we might not witness the super overs again, but we do remember and recall Kane Williamson and Morgan during every world cup final. They both have proved time and again that Cricket is indeed a gentle man’s game.

My Friends from Indian Mythology: Not So Popular

Get the Latest from Blog

It’s the most common misconception that the elite people of the world will only think and talk English and they don’t have any other second language. But if you dig deeper, research always proves the Read more…

Why Gymnastics is the best sport for your child?

Online Classes Fatigue: How to avoid it for our kids

No one has ever thought that one full year would be eaten away by the pandemic and our living style would undergo drastic changes. But that has become the reality and as a part of Read more…